Where Are Okuma Reels Made? We Investigate.

When you hear the word Okuma (pronounced uh-koo-mah) it sounds like a very Asian sounding word doesn’t it, perhaps a bit Japanese?

Well that’s because it is a Japanese word!

Although Okuma is taken from the Japanese language that doesn’t mean that Okuma Reels are made in Japan. I was interested to know the origins of the Okuma brand and launched my own mini-investigation to to find out exactly where are Okuma Reels Made.

Here are the results:

Okuma is a Taiwanese Fishing brand who designs and builds their own fishing reels in Taiwan (with some component parts outsourced to China of course!)

If you are interested in learning a bit more about Okuma Reels and where they are made, I’ve gathered all the information I could find online in this article to make it easy to digest for you.

Okuma (officially known as Okuma Fishing Tackle Co.) is a manufacturer of fishing rods and reels based in Taiwan. They were founded in 1986 and since then have been producing fishing reels for both saltwater and freshwater use.

There is much confusion about as to where are Okuma Reels made, stemming from a few key areas:

But there needn’t be confusion. Okuma is clearly a Taiwanese company that makes their Okuma Fishing Reels in Taiwan.

Is Okuma a Japanese Fishing Brand?

The word Okuma has two meanings in Japanese:

Although Okuma is a Japanese word with Japanese meanings, Okuma Fishing Reels are not made in Japan.

Okuma Reels are made in Taiwan.

If you are after a reel that is made in Japan you should take a look at the reels from Shimano and Daiwa, which are both well known Japanese fishing brands.

Are Okuma Reels Made in the USA?

Okuma operates a warehouse in the USA in Ontario California, which leads many anglers to ask the question are Okuma reels made in the USA?

But this is not the case.

Unfortunately no Okuma Reels are made in the USA.

If you are looking to support fishing gear that is made in the USA you will have to look elsewhere than Okuma.

Is Okuma Made in China?

No, Okuma reels are not made in China. They are made in Taiwan.

As with every product that is manufactured today, if you look closely enough you will find a component piece that was made somewhere other than the main country of production.

It is rare indeed to find just one country that crafts every bearing, molds every piece of plastic, smelts every piece of metal and produces composite materials like graphite.

So inevitably you will find that bits and pieces of most products were originally produced in another country, such as China.

And I can’t rule out that this is the case with Okuma Reels. Although the company is headquartered in Taiwan and their factory is located in Taiwan, they may use some products that are made in China.

But it’s hard to find a brand where this is not the case, so don’t hold it against them too much.

Okuma have completely changed direction on the quality of the reels over the last decade or so.

When they first came out, Okuma reels had a reputation for being pretty solidly entry level. They might have looked alright at first, but after only a few weeks of use they tended to run into issues.

Whether it was handles breaking, or anti-reverse mechanisms malfunctioning. They just weren’t up to scratch.

But this all changed when Okuma bought out Tiburon in the 2000’s. Okuma put the skills and experience of the Tiburon engineers to immediate use to improve the quality of their fishing reels.

This is especially noticeable on the Okuma Makaira branded reels.

Makaira are top quality fishing reels that run smooth, silent and feel great in the hand.

If you haven’t used an Okuma year since before the Millennium, things have changed. The Taiwanese company has made some big investments in their people and as a result have started producing some very good quality reels that are definitely worth more than a look.

After much research I can confidently answer the question of where are Okuma reels made.

Okuma Reels are made in Taiwan.

Whether the pressures of modern manufacturing will lead to a change in location for Okuma, time will tell. But for now their base is Taiwan and you can buy their products with confidence knowing that you are getting a fishing reel that is crafted in Taiwan (If that is the sort of thing you are looking for!)

Have you heard a rumor that Okuma Reels have recently changed where they are made?

If you’ve got a tip, drop it in the comments below and I’ll look into it. 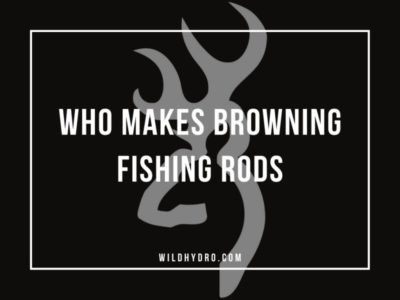 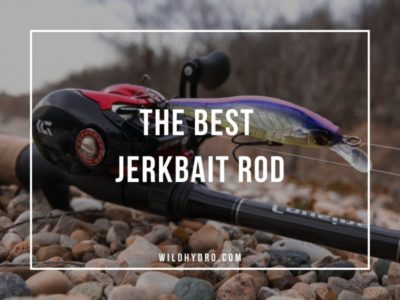 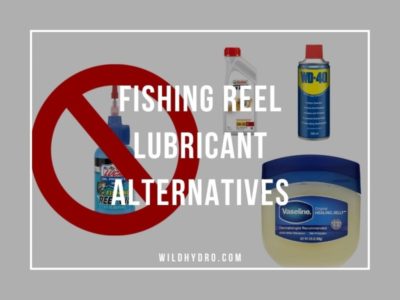 8 Fishing Reel Lubricant Alternatives You Can Find at Home